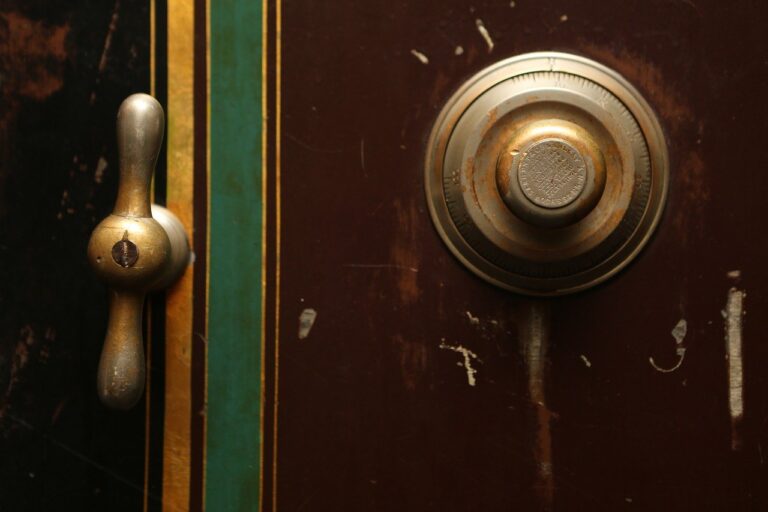 In this article i will tell a really bad experience that cost me twice the price. This will be a story about bad support and false promises. From a renown company in the Smart Home business that sells a product that shouldn’t be sold.

Let’s go back in time around 2014 when I bought this house I am now living in. I knew from the start that I wanted a smart home and I wanted to do anything right … (but ended up making some big mistakes) . I was searching for a doorbell and which had to fulfill some conditions.

I had some time since i wouldn’t move in until 2017 and I preferred to take my time and find the perfect solution.

The first device was a Siedle intercom. It was in my electricians quote and the full setup would set me back around 1600€ (starting price) back at that time. The Device just looks amazing and would fit perfectly on my black house facade. Siedle are a renown company in that domian. However too expensive and i had to look elswhere

Next up was the Gira door station at first sight quite cheap and since i was doing a KNX installation this would be perfectly compatible with the rest of the house but as soon as I started configuring it to meet my needs, the price just climbed and i stopped at around 2000€

The numbers would light up blue and upon validation all the number would turn green and a relay would get triggered. I had Bluetooth recognition when you cam close you would get a notification. And since this was Fibaro this had to be a great device . At 800€ this was also the cheapest one from all the contenders. I was in love. Well I would learn my lesson…the hard way.

This device just looks amazing and so futuristic. It give you a Spy movie flair. You could insert a code bu turning the silver ring like you would for a safe. To validate the number you hat do push the ring in.

The initial joys and installation

So around February 2018 I ordered it off eBay and was just amazed. I opened the box and it felt like I was unboxing a nice product. Unfortunately, I didn’t take any pictures but there weren’t many parts. The intercom itself with its in wall mount.

The installation was quite finicky since even though it was an Ethernet-capable device, there was no Ethernet plug and there wasn’t any room for any spare length of wire. I really had to be precise. I damaged the facade a bit but since it had to get finishing touche that didn’t matter. But wow did it look cool. If you would like to see the manual, as well as a video, follow this link.

The was quite unreliable at first and it took some time to disable the WiFi on the device only then it decided to work over the better wired network interface. I never understood why I had to disable WiFi in first place. The time it took to answer calls was what felt like an eternity.

The specs clearly said that there was SIP Video calling , however I was never able to connect it to my phone server. Even after getting an access to an API after 2 years the Advertised SIP video calls I guess would only work with devices having the app Installed. so my wish to have my house phone ring when someone was at the door was never fulfilled

This was the worst issue of all. The Front of my house pointed south-east and the sun would shine at full blast on the device on nice days. Starting 10AM until 4PM the device would go offline because of overheating. I mean what use is a doorbell that doesn’t work. At first i though my device was faulty but I wasn’t the only one experiencing the issues. This was the deal-breaker. But changing the device for another hurt since it was expensive. I would change my mind at some point, however.

The chime and the volume

It was so annoying. You just could not change it. There have been complaints on their forum but in vain. Whenever I had guests my neighbors would hear it. There was no way to stop it except by picking up the App. If I wanted to lower the volume of that thing it would automatically lower the volume of the speaker which would result in my guests or the postman not being able to hear me (I live on a main road).

The app in itself was ok-ish. Except they didn’t have an android app until the end of 2019. And if one of the owners picked up the “call” the phone of the other one would still ring until they opened the app. Sometimes we wouldn’t get any notifications at all.

I felt like there was none at all. I was really disappointed and expected better communication for a device that is so expensive.

Some day I stumbled upon a YouTube video review of a device called Doorbird D2101V. I had never heard of them and I was quite surprised. I looked really nice. Not as spy movie like the Fibaro but still I just liked it. The price felt a bit on the higher side with around 700€ again and since I felt like I burned myself on the Fibaro intercom I decided I wouldn’t rake any risks. I took my time and started watching some videos. The videos I watched to convince myself I didn’t need it the more I wanted it. It had just a nice API it was a cloud device but would allow the use of a local API. support SIP and most importantly would integrate into Home-Assistant. So I did what any reasonable adult would do and coughed up the money…

This device is amazing. It has all I was looking for. It was so easy to set up and the finishing is really sleek. And it looks a lot better on my house. That thing is flush mounted and perfectly fits the color of my facade (tons of colors available). My guests are a lot happier as well since first they don’t need to hear that stupid music anymore and second, they don’t have to wait outside. They have a nice SIP integration and a great RFID reader. You can retrofit almost every house with this device (additional parts might be required).

So what did I learn in the end I should maybe have gone with the Siedle that would have spared me a lot of trouble. I might have regretted it upon seeing the Doorbird anyway it was an expensive experience. And I will never buy anything from Fibaro again they released a product on the market that wasn’t working as it should and didn’t provide any reasonable support for it. If you want a really cheap doorbell, there is Frenck’s here

In case of any question, find me on Discord or on Twitter.

If you liked this article, do not hesitate to share it

I run mostly on coffee so, if you enjoy my work, and if you would like to support me you can buy me a coffee

2 thoughts on “The quest to the perfect doorbell”